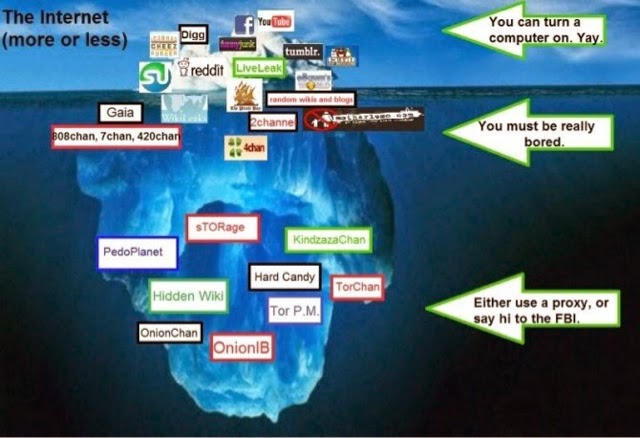 Despite the fact that my exams are in less than 5 days, I read zilch today.

Before you judge me…know i had cramps…and that my cramps are hell.
I started out doing yoga (to increase my metabolism and make my drugs work faster…if that makes sense) and then basically slept for 5 hours).
When I woke up, I went to a friend’s room to eat. She got a crossword puzzle the other day. It’s the one with black and white boxes i hated when I was younger. The one that makes you think too much…bleurgh (why can’t we all do the one where you draw lines accross the page to connect letters).
I like to think of myself as a smart girl sometimes but having a friend like this one makes me feel sooo not smart. This is good…in a weird sense, because it opens my eyes to how much stuff I don’t know.
How did i get here? Well, we did a few words together and it’s funny how many words I don’t know. Or how much time it takes me to think about certain things.
We watched cnn next, a documentary on ISIS – Blindsided.  I don’t think I learnt anything particularly new about Isis, apart from the fact that it’s officially an actual state now…with plate numbers for vehicles and stuff. It’s much bigger than we thought it was. We know this now because a german journalist was allowed to go in and capture it. You better believe Isis is not just “a couple of terrorists” that no one needs to be afraid of. It’s bigger.
Lol where was I going…I learnt about the dark web. Apparently the internet indexed by search engines is only 5% of the internet. The rest of the 95% isn’t included. The Dark Web is used to sell drugs, illegal weapons and similar stuff. Most importantly, it is used by Isis to convey messages that can’t be traced.
Some guy developed a search engine called MEMEX that can be used to search the dark web. I tried to find it. I’m still trying…oh I did. It’s how to use it that’s the actual problem. Computer language makes me dizzy.
ANYWAYS, my point is, it’ll be nice to be reaaally smart. It’d be so nice to know a lot of stuff. Just wake up in the morning and be a SuperNerd. Till then i’ll keep learning. It’s just distressing how all the knowledge i’ve amassed in my life seems to be about weird esoteric areas nobody cares about.
I just want to be bloody smart.
Addition on the 5th of June – apparently anyone can search the dark web- Anonymouse.org or sth like that is one of the sites you can use.

. View all posts by loladeniyi

This site uses Akismet to reduce spam. Learn how your comment data is processed.